How the SECURE Act Will Impact Corporate Retirement Plans 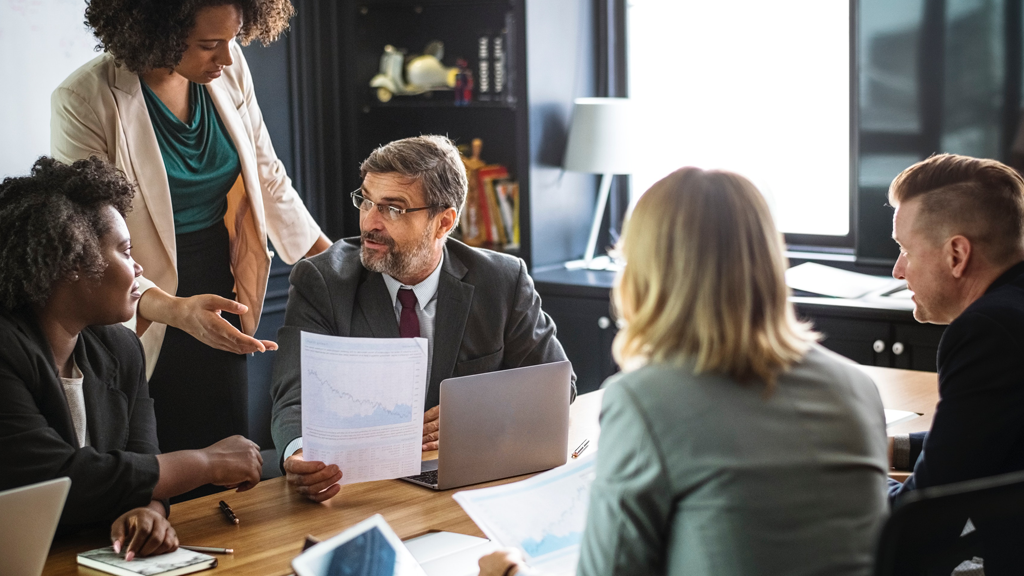 How the SECURE Act Will Impact Corporate Retirement Plans

Congress gave the financial industry a gift just before the holiday season in the form of the Setting Every Community Up for Retirement Enhancement Act of 2019, better known as the SECURE Act, which was signed into law on December 20th by President Donald Trump. Below are some key provisions of the act.

1. Starting in 2021, the Act guarantees 401(k) plan eligibility for part-time employees who have worked at least 500 hours per year for at least three consecutive years. The part-timer must also be 21 years old by the end of the three-year period.

2. The SECURE Act requires 401(k) plan administrators to provide annual lifetime income disclosure statements to plan participants. These statements will show how much money you could get each month if your total 401(k) account balance was used to purchase an annuity.

3. Most companies auto-enroll plan participants if they do not opt-out. Under previous law, an employer cannot set a qualified automatic contribution arrangement (QACA) over 10% for any year. The SECURE Act pushes the 10% limit up to 15% except for the worker’s first year of employment.

4. Under the old legislation, a small business could qualify for a tax credit for 50% of the small business’s retirement plan start-up costs, with a maximum credit of $500. This maximum credit under the SECURE Act has been upped to $5,000 with a brand-new $500 tax credit for a small business’s startup costs for new 401(k) plans and SIMPLE IRA plans that include automatic enrollment. This credit exists for existing retirement plans that convert over to automatic enrollment.