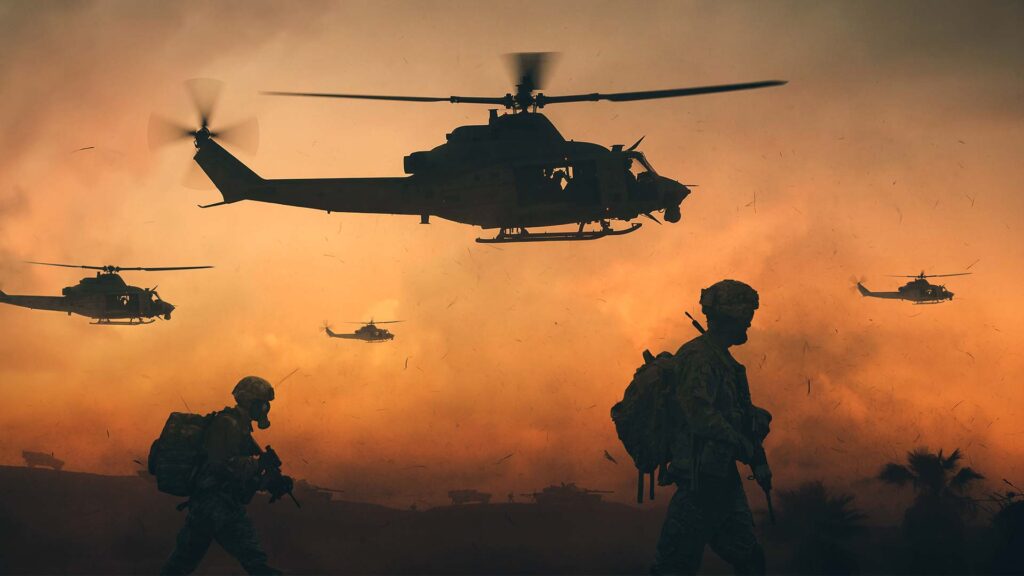 When our nation first celebrated Veterans Day as a holiday, it was called Armistice Day. It was held every year on the 11th day of the 11th month, in remembrance of the immense sacrifice of those who gave their lives during the war to end all wars, World War I, and to commemorate the conclusion of that war on 11/11/1918. The focus of recognition evolved and became more inclusive in 1954, when President Dwight D. Eisenhower changed the holiday to “Veterans Day” to acknowledge veterans from all past wars.

According to the U.S. Department of Veterans Affairs, the term veteran means a “person who served in the active military, naval or air service, and who was discharged under conditions other than dishonorable.”

That makes me a veteran because I fit that even more comprehensive definition. I served in the Army for five and a half years in the mid-1990s and trained for a myriad of combat situations, though I never went to war. I would have if circumstances had led to it, but they did not, and I was never in a combat environment.

Every contribution to our nation’s defense counts because even a peacetime fully trained military deters war. But it never seemed right to me personally to put my service in the same category as an American soldier who stood in the trenches at the Battle of the Somme, or jumped out the door of a C-47 over Sainte-M re-glise in France, or sat on the exterior bench of an MH-6 on a raid over Baghdad, Iraq. When I think of service, I have particular respect for our nation’s Special Operations Forces (SOF). SOF makes up around 3% of our entire armed forces and includes members of all branches of the armed forces, who almost always fight as joint elements. That means missions include some combination of Army, Navy, Marine, and/or Air Force members.

Nearly two decades after 9/11, few Americans realize that tomorrow’s veterans, most notably Special Operations Forces, remain engaged in daily military operations around the globe, fighting terrorist networks that trace a connection – if not directly, then ideologically – to those who attacked our nation on Sept. 11.

Perhaps the most recognizable SOF engagement was the May 1, 2011, raid to capture Osama Bin Laden by members of Navy SEAL Team 6, who were transported by pilots from the Army’s 160th Special Operations Aviation Regiment. Interestingly, that well-documented raid was only one of 12 executed that night by SOF forces based in Afghanistan. Project even a fraction of that night’s activities over the past 7,000 nights since 9/11, and you start to see the magnitude of our SOF’s involvement in the global war on terror.

That level of combat operations tempo is unequaled by any other component of our Department of Defense. Consequently, joint Special Operations Forces have absorbed more than 40% of overall American casualties since 2001, including 75% of the combat casualties and, remember, they make up only 3% of our entire armed forces. The burden of the past 7,000 nights of war has been carried by all who have served since 9/11 but unequally by a few, certainly much different than my contribution to our nation’s defense during a period of peace.

At Stonebridge Financial Group, we recognize and assist all veterans, having supported The Semper Fi Fund, ThanksUSA, Iraq and Afghanistan Veterans of America, and the Fisher House Foundation. On this Veterans Day, we would like to draw your attention to another frequent recipient of our support, the Special Operations Warrior Foundation (SOWF), located in Tampa, Florida.

SOWF empowers the families of fallen and wounded special operations forces. In 2019, with minimal public awareness or recognition, more than 39 SOF warriors sacrificed their lives while serving our country, leaving 79 children whose paths forward are forever changed. So far in 2020, while we have all been focused on COVID-19 and the election, there have been another 25 warrior fatalities and 53 children left with the same fate. SOWF’s eligibility policy includes the children of all who die in the line of duty while assigned, attached or in any other command relationship with a SOF unit. In total, 908 children across the country are eligible for SOWF educational enhancement programs.

We invite you to learn more about this incredible organization and discover how you can make a difference in the lives of the children whose parents have sacrificed so much for our nation and provided you an unparalleled level of freedom and opportunity. 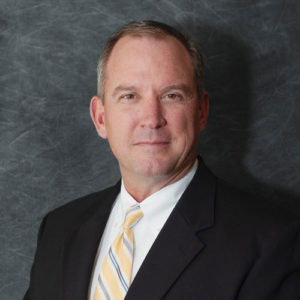 As one of the Directors of Stonebridge Financial Group, Brian’s primary focus is high-net-worth client wealth management and retirement plan consulting. He serves his clients honestly and objectively and works diligently to help them reach their financial goals.