Why Does the Fed Raise Interest Rates to Fight Inflation? 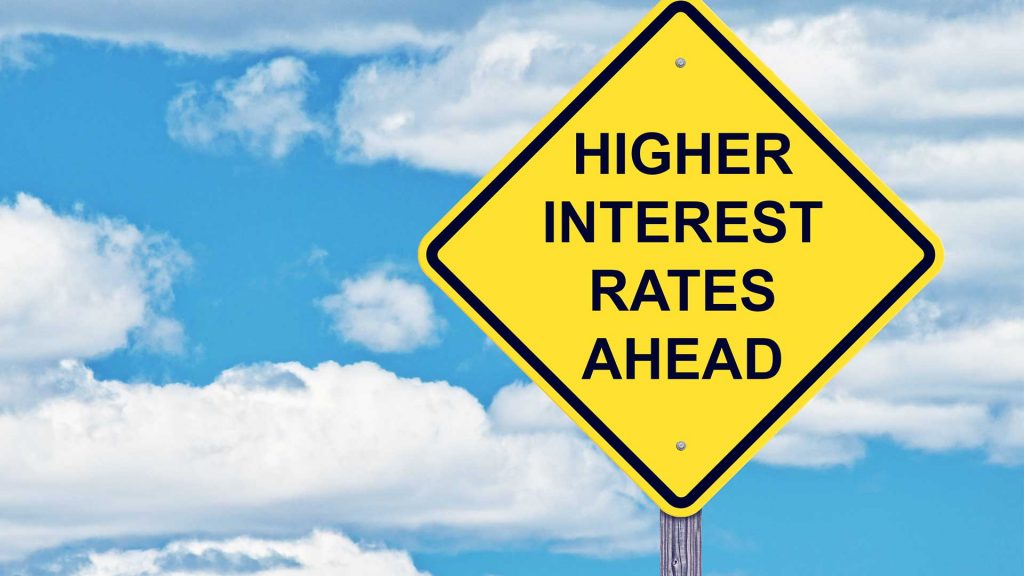 In March, the Federal Reserve began hiking interest rates for the first time since 2018. Why? It’s an attempt to combat the highest inflation in four decades.

Even though these rate decisions always make major headlines, it is not always clear to those who work outside the financial sector why interest rates are used to fight inflation.

The Fed has a dual mandate of both promoting maximum employment and keeping inflation under control. It can be rather difficult to focus on both mandates simultaneously, but the main tool it can use to walk that line is interest rate management.

It manages rates by setting short-term borrowing rates for commercial banks (referred to as the federal funds target rate), which are then passed on to consumers and businesses. Lowering these rates should theoretically heat up the economy because cheaper borrowing costs should spark higher investment and more business activity.

These expansionary factors usually help accomplish the Fed’s first mandate of promoting employment by bringing down unemployment numbers, but expansion can also overheat the economy and eventually become inflationary.

If the economy does overheat and inflationary pressures increase, the Fed can switch gears and choose to focus on its second mandate by raising rates (which is what it is doing now). Unsurprisingly, raising rates has the opposite effect as lowering them. It makes borrowing more expensive, which dampens investment and theoretically brings prices back in check as demand decreases.

Think of it this way: Lowering rates acts as a gas pedal for the economy and raising rates acts as a brake pedal. The danger of pumping that brake pedal, however, is that the economy slows down too much and enters recessionary territory. Additionally, higher rates weigh on the valuations of assets like stocks, whose future cash flows have to be more heavily discounted.

Currently, inflationary pressures are high because of massive government stimulus, global supply chain issues, and the Fed lowering rates as the pandemic began. Its low-rate policy over the last couple years did succeed in reducing unemployment, but now the time has come to prioritize lowering inflation instead.

The Fed has essentially begun to slow down the economy on purpose, and time will tell whether it can stall enough to help consumers more than it hurts them.